Nepal is a country that despite its steady economic progress in the last decades, has experienced major setbacks because of natural catastrophes or political unrest. The Asian Development Bank (ADB) estimates that 25.2% of the population lived under the poverty line less than a decade ago. Improvement of the education system was one of the government’s solution to tackle poverty. The ADB reported that access to education has improved dramatically, particularly for primary and secondary schools. The enrollment rate in basic education increased from 73% in 2008 to 89% in 2015, and gender parity has been achieved. However, quality remains a challenge. Most staff and teachers are unqualified, and inexperienced. Infrastructures of most schools are rudimentary, especially in remote areas, and regions touched by the earthquake.

Another solution to undertake poverty was a better sanitation. In 2007, Nepali law decreed that health care is a human right, and began basic health coverage. A decade after the country still struggles to provide basic care, lack most medicine and medical facilities. Sanitation and health care enhancement have worsen with the 2015 earthquake, and hospitals with good standards are only found in the capital city, and are often private facilities. Remote areas still have none or very little access to basic medicine, or medical care. 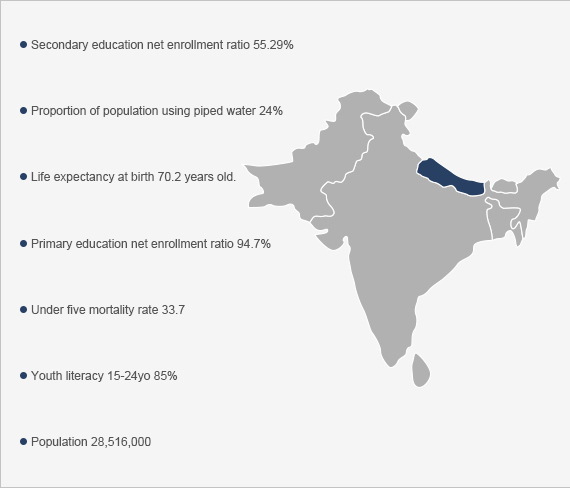 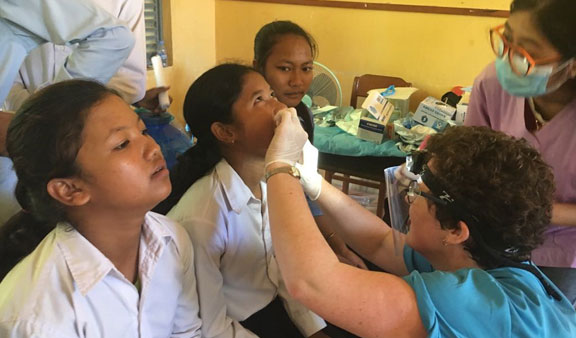 The FFF is a co-founder of The Ruit Foundation alongside the world renowned eye surgeon, Dr. Sanduk Ruit. It is also a supporter of the globally recognized Tilganga Eye Hospital in Kathmandu. The Foundation has developed a Community Eye Hospital model and we are helping export it to locations in Asia and Africa. Not only will these hospitals restore the vision of thousands of patients per year, but each one will be self-sustainable within approximately 4-6 years.

We can think of no other health intervention which has such a huge impact on reducing poverty, by restoring not only individuals’ independence but also that of their careers who can return to work or school.
The FFF and the Ruit Foundation are currently exploring other locations in Southeast Asia to train doctors to perform eye surgery. 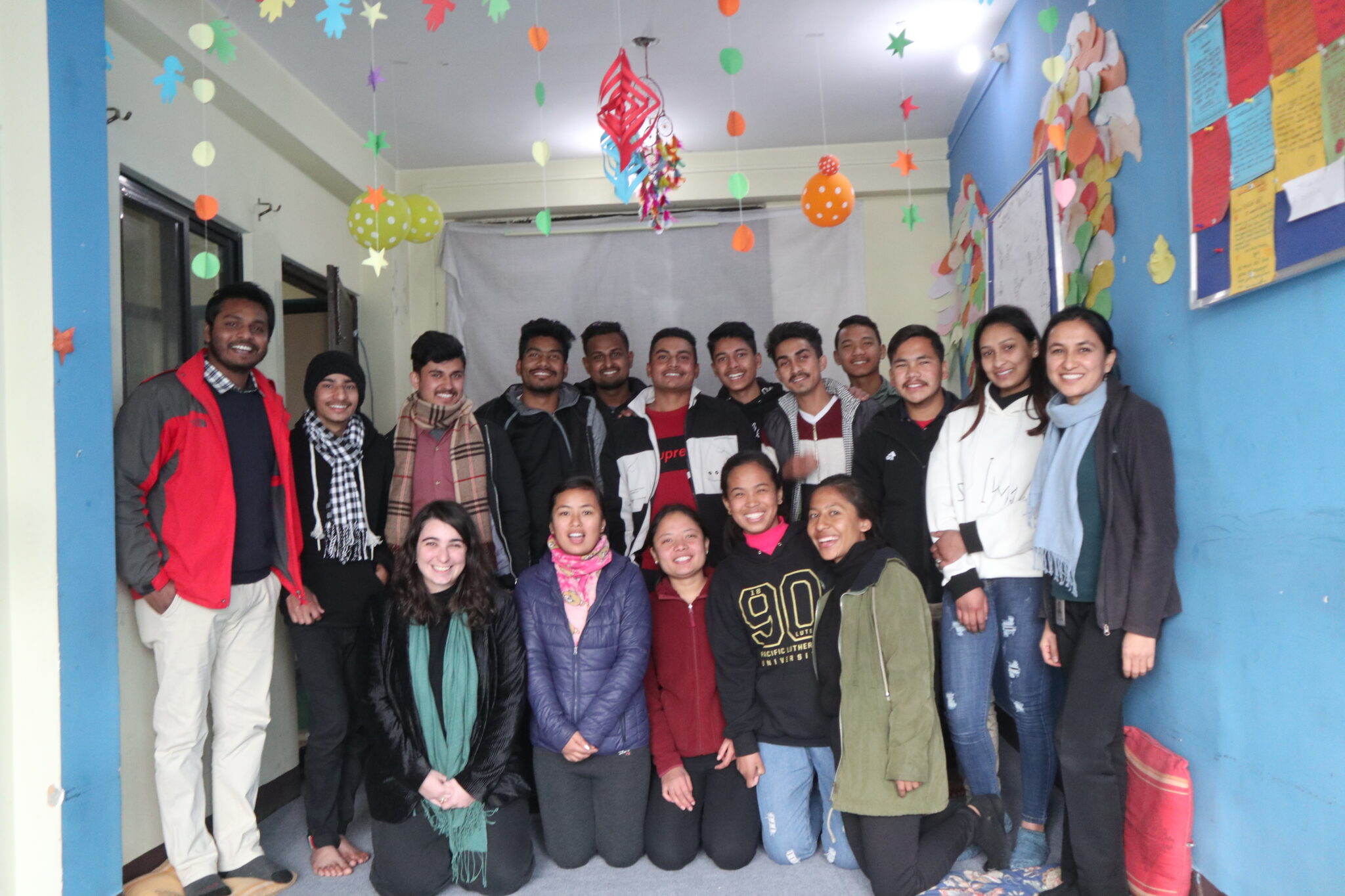 Samaanta Foundation is an initiative that aims to promote equality and empowerment by providing quality higher education opportunities to students from poor socio-economic backgrounds.

The Foundation provides comprehensive fellowships to meritorious students to cover their educational and associated costs, and helps create an enabling environment for the fellows to succeed in school and beyond.

The FFF is working with and strategically supporting, the Samaanta Foundation, to strengthen its internal system and assist scaling their model. In addition, we are also supporting a cohort of deserving scholars, who are change makers, and will impact theirs communities.